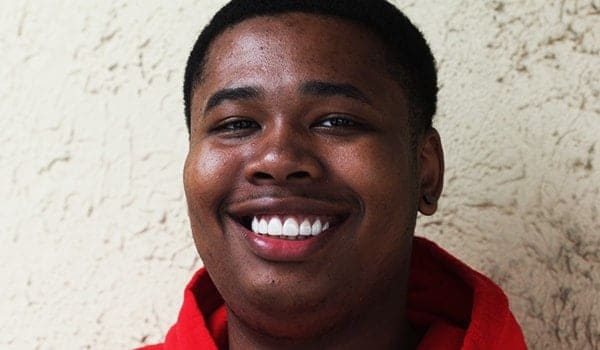 One of the downsides of dentistry is the reality of bad breath.  Certain medical conditions cause it. You can probably name a dozen foods that cause it, even after a night of rest. And then there’s the lack of flossing or adequate toothbrushing and tongue brushing that allow bacteria to build up in the mouth. But, contrary to popular belief, that is not the reason we wear masks when working on patients. We just don’t want to swap the germs of the current virus that is going around town because we sit in close contact to one another.

Enter Bert, a patient who never failed to have halitosis at his appointment. He claimed to brush twice and floss once daily, and demonstrated the proper techniques. He brushed his tongue from back to front. It could have been that he just didn’t drink an adequate amount of water daily to wash away bacteria, or had a tonsillar stone deep in his throat, but this wouldn’t linger for years. Typically, people with kidney disease or GERD have bad breath, but it also manifests with chronic postnasal drainage, a sinus or lung infection, and chronic bronchitis. Bert’s medical doctor had ruled these out. Bert didn’t wear dentures, or a retainer that never got brushed, and he claimed to replace his toothbrush about every three months. He even brought a used one in to show me what it looked like, after 3 months!

Bert will go down in dental history as one of the nicest guys I’ve ever met, with an unsolved mystery. It drives me crazy.

Contact Winterset Dental, and your doctor, if you’ve been repeatedly told that you have bad breath