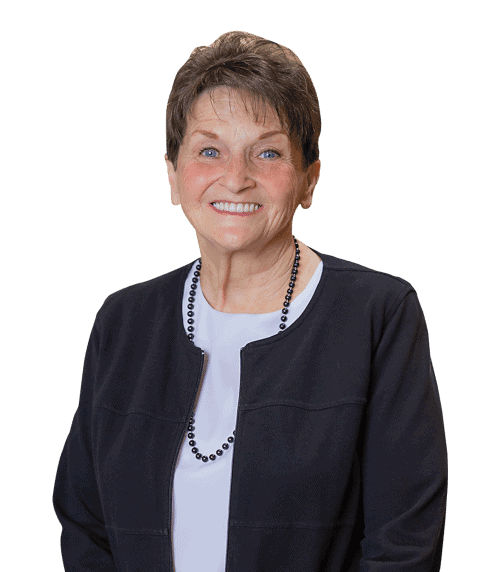 Melissa has been an established patient of ours for over ten years, with a natural, fabulous smile that she treasures. She and her husband had recently gone on a cruise for their twentieth anniversary, and she shared pictures with us.  In each of them, I couldn’t help but think that her husband was sea-sick or perturbed, a sharp contrast to her broad grin and twinkling eyes. Our practice had never seen him. Part of the way through Missy’s procedure, I alluded to her “stoic” husband and she quickly corrected my description with, “Oh, he isn’t stoic at all, but he doesn’t like to show his teeth.” For the next ten minutes, I pondered the possibility of effectively covering up one’s front teeth, apart from esthetic correction. You should try this for ten minutes and see what visions appear in YOUR head!

I learned that Melissa’s husband described his smile as “fang” teeth. He’d been teased about it since third grade and now maintained a longer mustache to mask the defect. His job kept him away from speaking to strangers, intentionally. I asked her a couple more questions.

Mother Nature has a mind of her own.  In this case, it sounded like he was given a wide mouth from one parent and narrow teeth from the other. I urged Melissa to bring him in for a complimentary consultation, so I could see for myself. Then, I waited for a bit more than three months before I called him up one evening, and offered to send “Before and After” images (approved for use) of my patients who’d had excess spacing. You can probably guess the happy ending. After his smile was improved, Kurt went on to have old fillings replaced, floss daily, and maintain regular appointments. The moustache is gone, too.